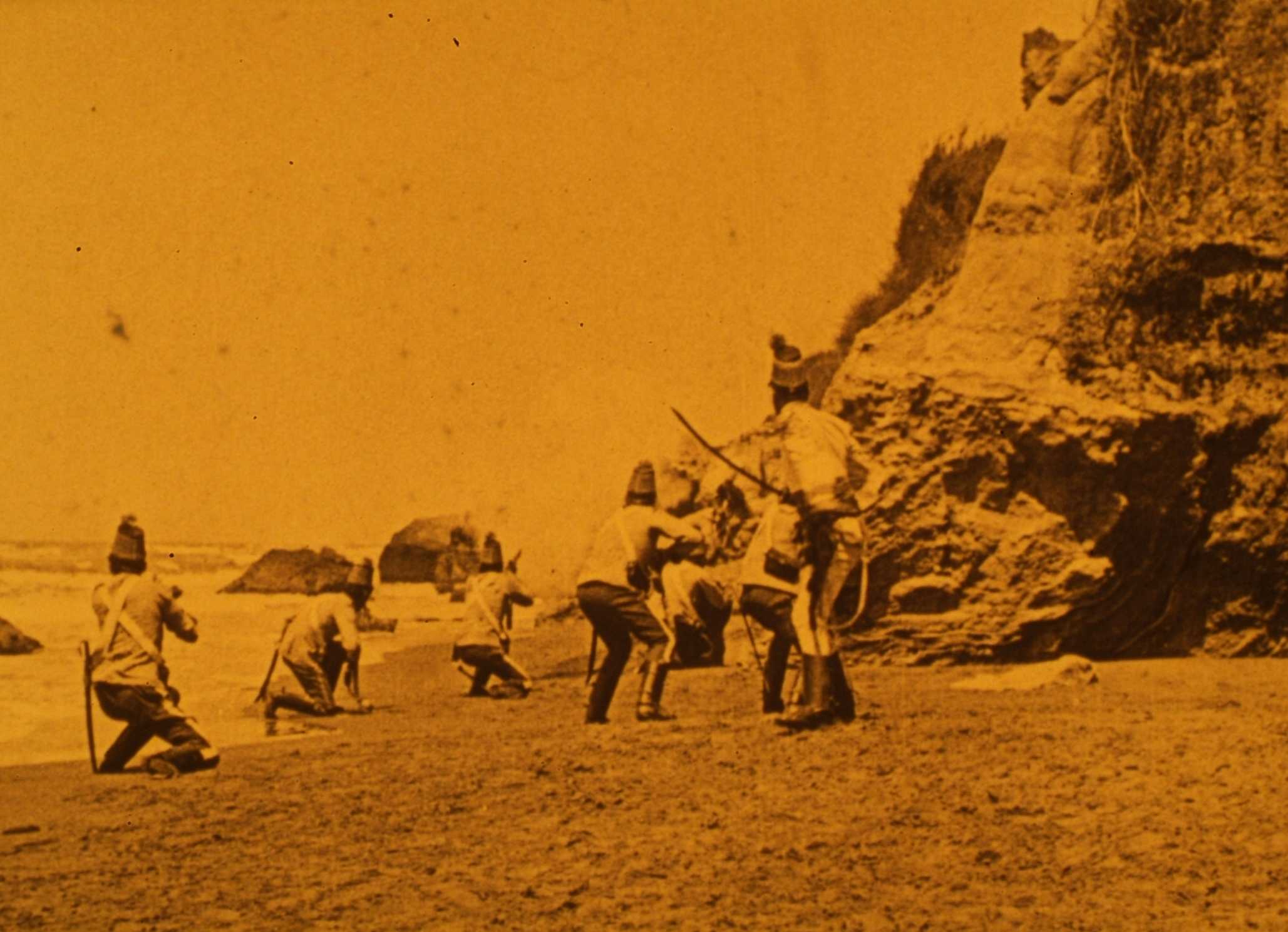 >> View collection Cineteca di Bologna provides access to a series of restored silent films. The films selected stem from the period of World War One and include newsreels and documentaries shot during the Italian colonial campaign in Lybia; Propaganda shorts depicting the bravery of the Italian Army before the War; Italian documentaries on the Italian Army in the trenches (including films by the Italian producer and cameraman Luca Comerio); Documentaries on the advance of the Austrian Army after the Battle of Caporetto; Italian Propaganda films aimed at raising funds for the war; Documentaries about Italian soldiers suffering from war injuries  as well as short documentaries and various fiction films shot during the war. In addition, Cineteca di Bologna makes accessible a series of documentaries produced after the war recalling the war from different perspectives: historical documentaries; films commemorating the war; the consequences of the war on the everyday life, on the landscape, on the Italian society, on the art of many personalities.