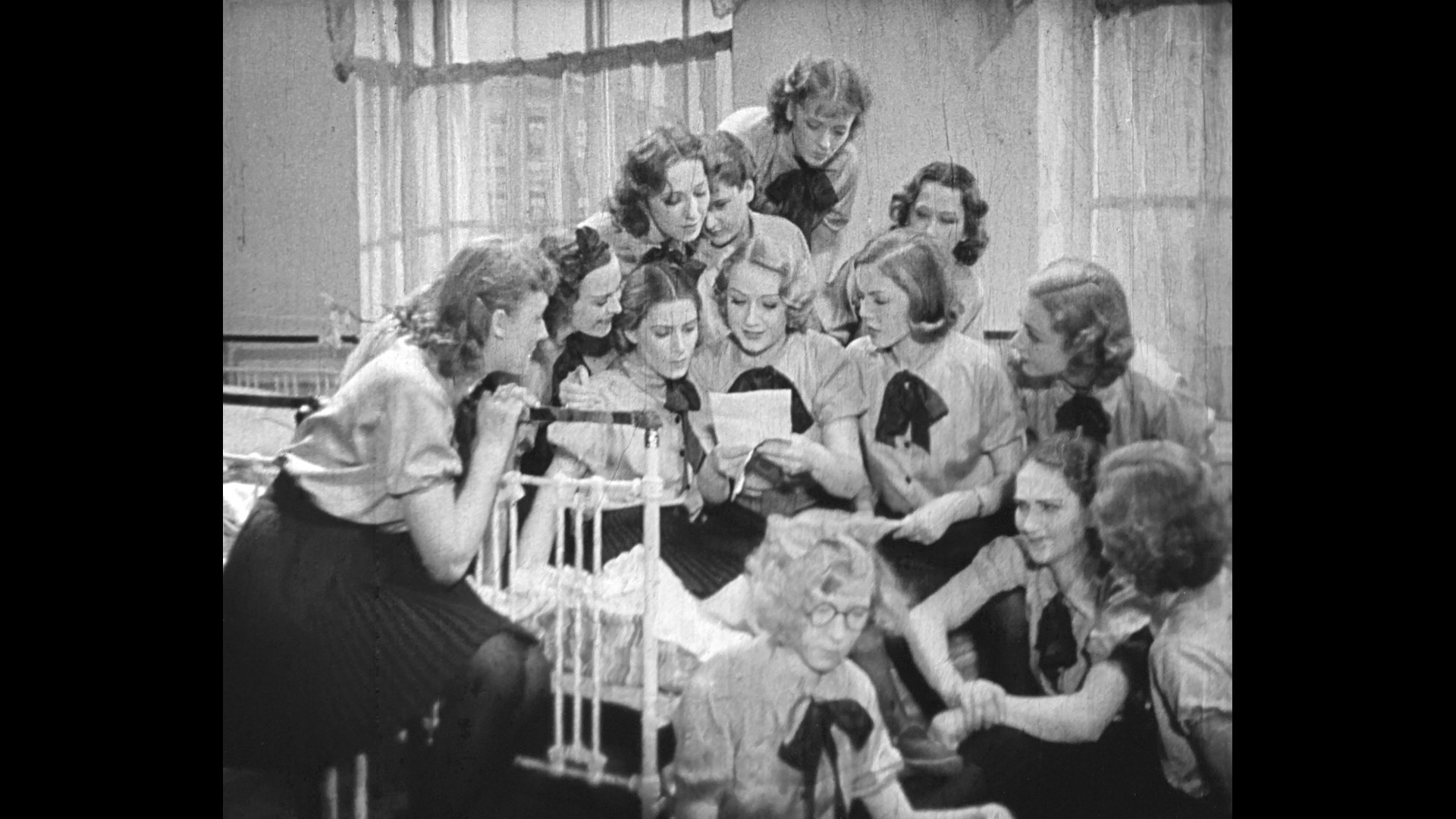 >> View collection This collection of feature films held by the National Film Archive in Warsaw contains several fragments of both silent films and the sound films. One of these silent films is “People with no tomorrow” (Ludzie bez jutra, 1919) by Aleksander Hertz, the print of which was discovered in Bundesarchiv a few years ago and digitally remastered by the National Film Archive in Warsaw. There is also “Strong Man” (Mocny człowiek, 1922) by Henryk Szaro, one of the best Polish films of the period. The silent era films that were reconstructed also include another Henryk Szaro title, “Call of the Sea” (Zew morza, 1927), and “Pan Tadeusz” (1928) by Ryszard Ordyński. Polish pre-war cinema was dominated by genre films: comedies, musicals and melodramas. The collection includes fragments of films by Michał Waszyński, the author of “Dibbuk” (Der Dibuk, 1937) the most important pre-war Polish film in Yiddish, as well as films starring the biggest star of her time – Jadwiga Smosarska. The musical comedy of Konrad Tom “Ada, behave yourself!” (Ada, to nie wypada! 1936) is presented in full.  The collection covers the period from 1919 to 1939.